Bigg Boss 16: After Shalin Bhanot breaks down, ex-wife Dalljiet Kaur expresses her support for him on social media : Bollywood News – With the competition getting tougher with time, the contestants and their relationship dynamics with each other have seen a massive change. It is no different for Tina Datta and Shalin Bhanot. The two of them had a major altercation wherein Datta continued to drag Shalin’s ex-wife in an argument, asserting how he didn’t respect his wife. However, in what seems to be a response to the same, his ex-wife Dalljiet Kaur took to social media to express her support for Shalin. 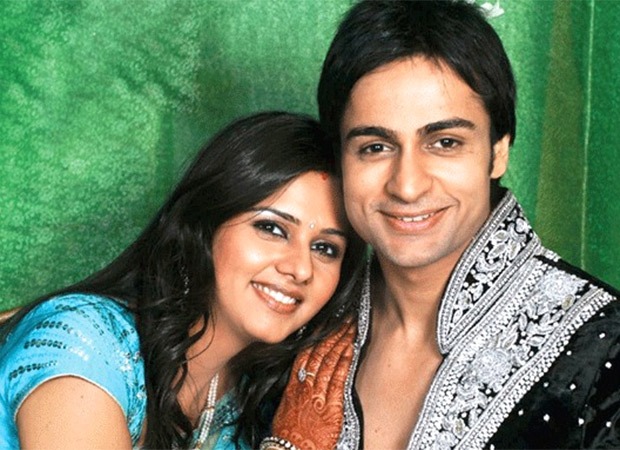 Bigg Boss 16: After Shalin Bhanot breaks down, ex-wife Dalljiet Kaur expresses her support for him on social mediaShalin Bhanot has been on the receiving end of certain allegations regarding personal and married life. After Tina repeatedly continued to accuse Shalin of never respecting his wife, host Salman Khan reprimanded her for her behavior. Last night’s episode saw the Grihasti actor breaking down as everyone formed their individual groups & isolated him. Priyanka and Tina tried even cornering him and instigating him. However, putting all the speculation about his past life & comments to rest, Dalljiet left everyone shocked by taking to Instagram to showcase her support for her former husband.She shared a beautiful photo of herself & her son Jaydon on her Instagram story, saying, “Last few weeks left for Bigg Boss to get over. I wish you all the best Shalin. Be patient, be calm & stay strong”. 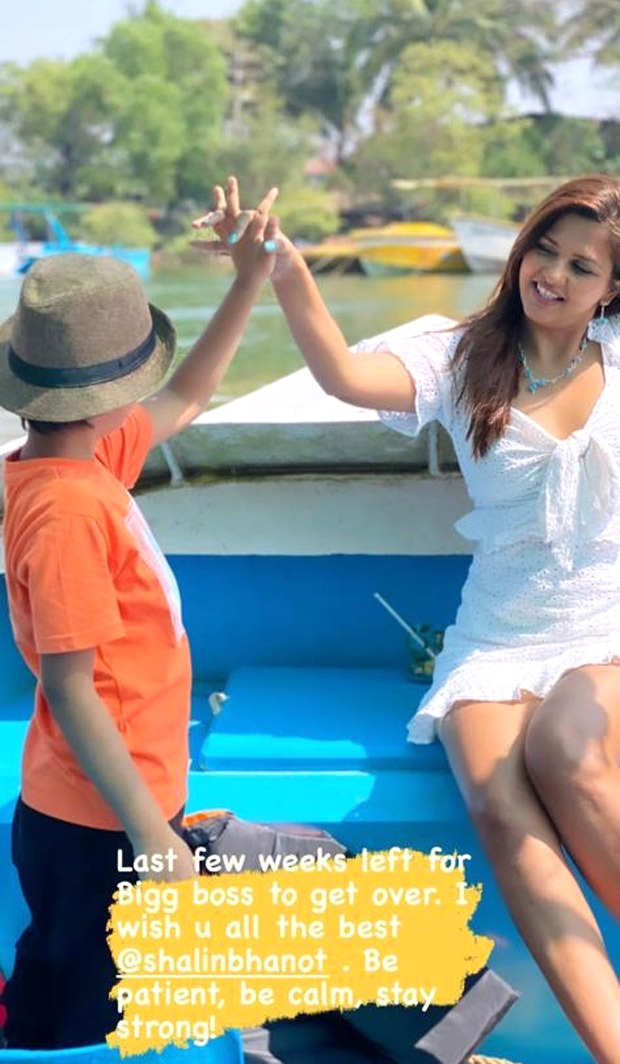