Bigg Boss 16 came under the radar of National Commission of Scheduled Castes when an inappropriate and unacceptable remark was made by a contestant on national television, during the show. Fans of the show would be aware that when one of the participants, Vikkas Manaktala addressed his co-contestant Archana Gautam as ‘neechi jaati ke log’ (lower caste), the NCSC immediately jumped into action by issuing notices involved in the show including the channel Colors TV. Owing to the same, Vikkas was seen apologizing for the same during the recent episode of the show. 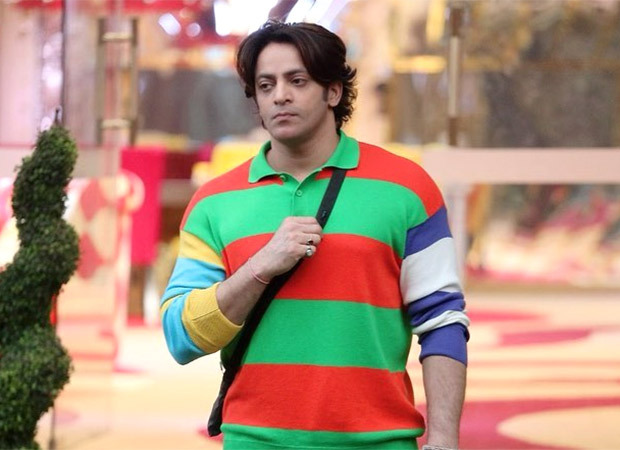 Bigg Boss 16: Vikkas Manaktala issues apology over his ‘neechi jaati’ remark on national television after NCSC issues noticeFor the unversed, Bigg Boss features many television personalities and celebrities from other walks of life, fighting it out in a locked house to win the reality show. During the same, a massive argument broke out between contestants Vikkas Manaktala and Archana Gautam and when the former lost his cool, he made the ‘neechi jaati’ remark which didn’t go down well with the NCSC. They issued a notice to everyone including Colors TV, their company Viacom 18, Endemol India, and others seeking an apology and taking action against the television actor for the comment. However, during the latest episode, he was called into the confession room, where Vikkas whole heartedly apologized for his comment, further asserting that it wouldn’t be repeated again.On the other hand, co-contestant Archana Gautam too decided to let go off the incident after the apology, adding that she was okay after Vikkas repented for his statement.Coming to the upcoming episode of Bigg Boss 16, it will see contestants ring in the New Year 2023 inside the house with each other. While they are not allowed to meet anyone in the outside world, the Weekend Ka Vaar episodes this time will feature many big names like Dharmendra and others who would be entertaining the housemates along with host Salman Khan.Also Read: NCSC issues notice to Bigg Boss 16 makers over Vikkas Manaktala addressing Archana Gautam as ‘neechi jaati ke log’Tags : Archana Gautam, BB 16, Bigg Boss, Bigg Boss 16, Bigg Boss House, COLORS, comment, Controversy, Indian Television, National Commission of Scheduled Castes, National Television, NCSC, News, notice, Reality Show, Remark, Season 16, Television, TV, Viacom 18BOLLYWOOD NEWS – LIVE UPDATESCatch us for latest Bollywood News, New Bollywood Movies update, Box office collection, New Movies Release , Bollywood News Hindi, Entertainment News, Bollywood Live News Today & upcoming movies 2022 and stay updated with latest hindi movies only on .