Actress Rakhi Sawant has been in the limelight for many things for the past few days. A few days ago, Rakhi revealed that she got married to her boyfriend Adil Khan. After many days of drama, Adil finally admitted that he married her. On the other hand, her mother is undergoing treatment in the hospital. Her mother is suffering from a brain tumour. Besides this, she was also detained by police for interrogation as Sherlyn Chopra had filed a complaint against her. 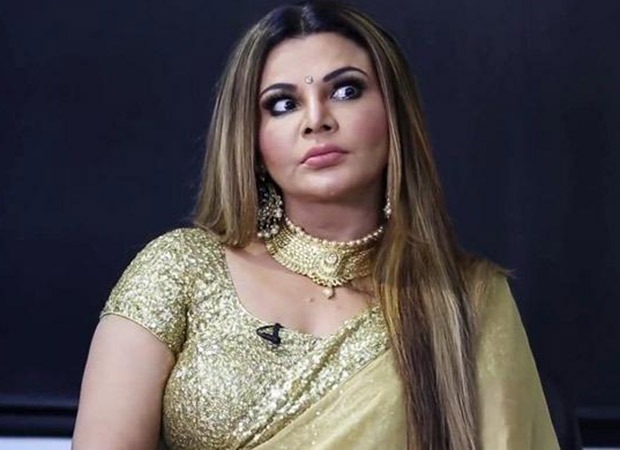 Bombay HC asks police to not take action against Rakhi Sawant till January 24As per a report by ANI, Rakhi filed a petition for anticipatory bail in the Bombay High Court on Monday, 23 January, to avoid arrest over actor-model Sherlyn Chopra’s FIR against her. Reportedly, Rakhi was bailed and her arrest has been kept on hold on humanitarian grounds.It is said that Rakhi has submitted a medical certificate of her mother which shows she is in critical condition. Based on this, Sherlyn and her lawyer are not pressing for her arrest as of now. Thus, the Bombay High Court has asked the police not to take action against the former Bigg Boss contestant till January 24. For the unversed, Sherlyn had filed a complaint against Rakhi for using ‘objectionable language’ in November 2022. Rakhi was detained by Amboli police on January 19 for questioning and investigation regarding the case of circulating video of Sherlyn Chopra. She has been booked under Indian Penal Code Sections 354A (sexual harassment), 509 (word, gesture, or act intended to insult the modesty of a woman), and 504 (insult intended to provoke a breach of peace) and provisions of the Information Technology Act.Earlier, Rakhi had filed an application for anticipatory bail before Dindoshi Court. However, the session court rejected her application. Also Read: Amboli Police arrests Rakhi Sawant, claims Sherlyn Chopra; lashes out at former Bigg Boss constantBOLLYWOOD NEWS – LIVE UPDATESCatch us for latest Bollywood News, New Bollywood Movies update, Box office collection, New Movies Release , Bollywood News Hindi, Entertainment News, Bollywood Live News Today & Upcoming Movies 2023 and stay updated with latest hindi movies only on .