A few days back, there were reports about the teaser of Salman Khan’s Kisi Ka Bhai Kisi Ki Jaan likely to be attached to the print of Shah Rukh Khan’s keenly-awaited upcoming action thriller Pathaan. Now it is official that the audience will get a glimpse of Bhai in the upcoming film, which also stars Deepika Padukone and John Abraham. 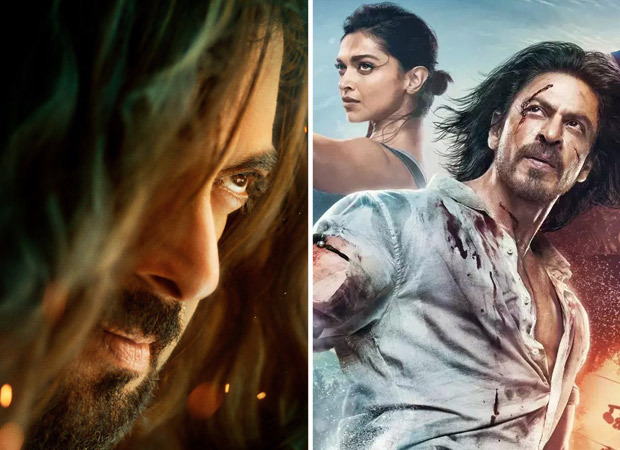