Bollywood actress Jiah Khan was one of India’s rising film stars. However, at the age of 25 in June 2013, she was found dead in her family’s apartment after she ended her life. Post her demise, Khan’s mother, Rabia Khan, accused actor Sooraj Pancholi of abetting the suicide of his then-girlfriend, Jiah. As per the latest development, a special court has directed the CBI to expedite trial into actor Jiah Khan’s death by summoning the remaining witnesses against Sooraj Pancholi. 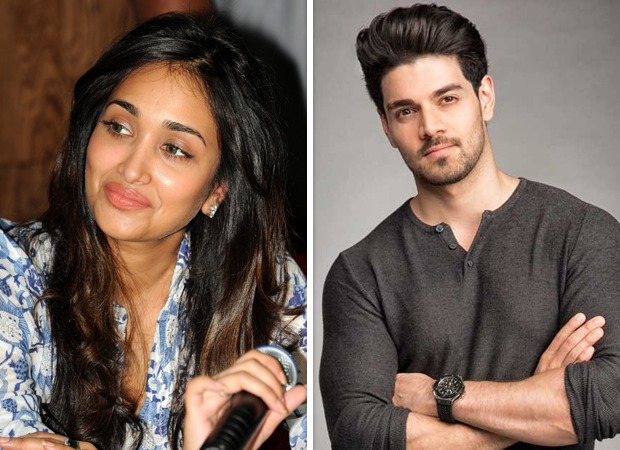 Jiah Khan suicide case: Special court directs CBI to expedite trial; Sooraj Pancholi’s lawyer claims agency is using tactics to delay the proceedingsOn Friday, Pancholi argued that the prosecution was purposefully dragging out the case and rejected the CBI’s request for an adjournment. In response, the court said, “The prosecution is hereby directed to expedite the trial by calling the rest of the witnesses without fail.” Reportedly, Pancholi said in an application submitted through his attorney Prashant Patil that 19 witnesses had already been questioned in the ongoing case since 2014.His plea further added, “The last witness was examined on October 20 (2022) after much delay and since the last three months, only one witness has been examined.” It stated that two investigative officers and an expert were the only three witnesses still to be questioned. The prosecution was to be fined Rs 10,000 for asking for an adjournment, according to the plea, which stated that Pancholi was suffering because of the delayed trial.Speaking of the matter, Sooraj Pancholi’s lawyer Prashant Patil told E Times, “It is very unfortunate that the CBI is intentionally playing delaying tactics in the trial of Sooraj Pancholi Versus CBI. If the accused is guilty, he would be convicted of the offence, but if he is innocent then should be acquitted. However, the record of the Honourable Special CBI Court reflects that CBI has been only delaying the trial. It’s unfortunate that Sooraj Pancholi has to face a trial wherein there are intentional delaying tactics played, while the media had no patience for awaiting the final outcome of proceedings.”Also Read: Sooraj Pancholi moves court in the Jiah Khan case; seeks a non-bailable warrant against Rabia KhanTags : Bollywood, Case, CBI, Court, Death, Demise, Jiah Khan, Mother, News, Rabia Khan, Sooraj Pancholi, SuicideBOLLYWOOD NEWS – LIVE UPDATESCatch us for latest Bollywood News, New Bollywood Movies update, Box office collection, New Movies Release , Bollywood News Hindi, Entertainment News, Bollywood Live News Today & Upcoming Movies 2023 and stay updated with latest hindi movies only on .