Kareena Kapoor Khan speaks up on the Boycott Bollywood trend, says, “How will you enjoy your life without movies” : Bollywood News – Not too long ago we had reported that how Gujarat multiplex association requested for police intervention owing to multiple threats they received during the Pathaan release. While the film is expected to hit the big screens on January 25, ever since the release of the song ‘Besharam Rang’ last month, it has been facing backlash from some Hindu community groups for various reasons which also includes the film being a part of the Boycott Bollywood trend on social media. Amidst the controversy, Kareena Kapoor Khan, whose last film Laal Singh Chaddha faced a similar situation in certain areas of India, opened up about this trend and requested people to not continue it because it will lead to the end of the entertainment industry. 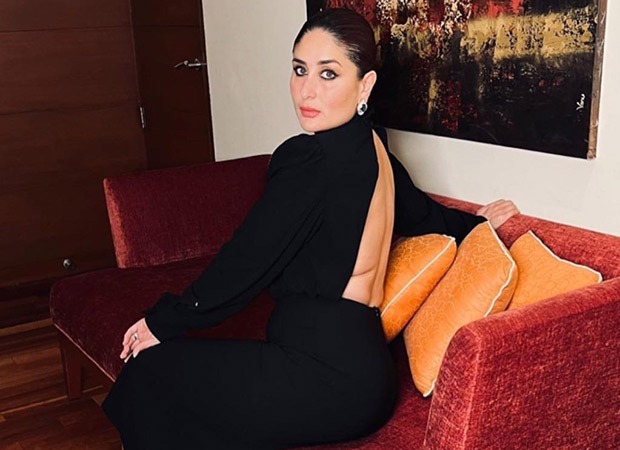 Kareena Kapoor Khan speaks up on the Boycott Bollywood trend, says, “How will you enjoy your life without movies”Kareena Kapoor Khan recently attended the Indian Chamber of Commerce-Young Leaders Forum event where she opened up about this trend, “If that happens, how will we entertain? How will you have the joy and happiness in your life, which, I think everybody needs! Agar films nahi hogi toh entertainment kaisa hoga (If there are no films, how will everyone get entertained).” For the unversed, the Boycott Bollywood trend kick started with many taking objection to films that offended their sentiments. While Laal Singh Chaddha faced some protests because of certain remarks made by Aamir Khan years ago, Pathaan has been facing issues because of a saffron bikini worn by Deepika Padukone in the song, ‘Besharam Rang’. Besides that, many of them have also taken objection to certain dance moves in the film.However, these are not the only films who have been a victim of Boycott Bollywood trend on social media. Even big budget entertainers like Brahmastra as well as the Akshay Kumar film Rakshabandhan were slammed by social media users.Coming to Kareena Kapoor Khan, she has addressed this trend yet again after she spoke up about it even during the release of Laal Singh Chaddha, wherein she had even requested everyone to watch the film instead of boycotting ‘good cinema’. Despite the requests, the film failed to take off at the box office.Also Read: Kareena Kapoor teases everyone with her new project; fans predict it to be Ra.One 2BOLLYWOOD NEWS – LIVE UPDATESCatch us for latest Bollywood News, New Bollywood Movies update, Box office collection, New Movies Release , Bollywood News Hindi, Entertainment News, Bollywood Live News Today & Upcoming Movies 2023 and stay updated with latest hindi movies only on .