Parineeti Chopra, who recently returned to the big screen with Code Name: Tiranga and Uunchai, received a rare honour from the British Council. She has been conferred with the prestigious award for Outstanding Achievement in the field of Arts, Entertainment, and Culture. Expressing her gratitude towards it, the actress took to social media to share a heartfelt note about it. 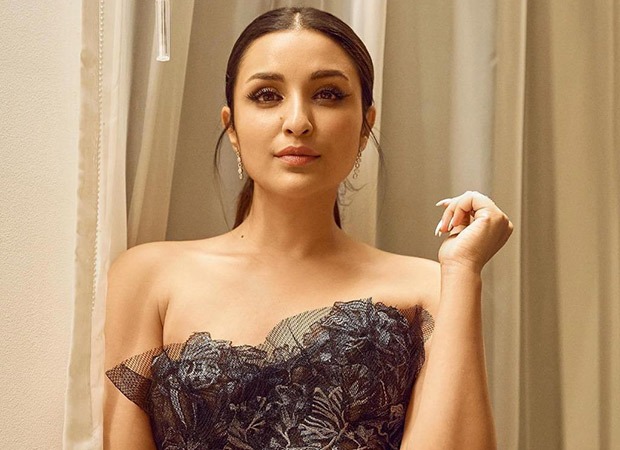 Parineeti Chopra receives the Outstanding Achievers award; pens heartfelt noteThe Outstanding Achievement Award is conferred to individuals as an acknowledgement of their meritorious efforts in different fields of life. Parineeti Chopra took to Instagram to share a post wherein she thanked the British Council for presenting her with this honour saying, “Such an exciting development! I am honoured to be receiving the OUTSTANDING ACHIEVER AWARD in “Arts, Entertainment and Culture”, at the India UK Achievers Honours.”

She followed the announcement along with a thank you note saying, “Life has come full circle and I’m so glad to be back to where it all started! Having studied at Manchester Business School to be able to come back and receive this award at the UK Parliament is such an incredible, special feeling. So grateful to the British Council for this honour… I cannot wait to celebrate with my friends and family!” she signed off.Followed by her post, the actress received congratulatory messages from her fans across the world. While many of them showered their love by posting heart emojis, a few of them dropped comments like, “Congratulations well deserved.” One of them said, “I love you mam… my always favourite…” whereas another one expressed their pride adding, “Huge congratulations Pari <3”Talking about her work commitments, Parineeti Chopra has two biopics in the pipeline, Capsule Gill with Akshay Kumar as well as Imtiaz Ali’s Chamkila alongside Diljit Dosanjh.Also Read: Parineeti Chopra becomes a Master Scuba Diver; says, “My dream of 9 years has finally come true”BOLLYWOOD NEWS – LIVE UPDATESCatch us for latest Bollywood News, New Bollywood Movies update, Box office collection, New Movies Release , Bollywood News Hindi, Entertainment News, Bollywood Live News Today & Upcoming Movies 2023 and stay updated with latest hindi movies only on .