After a few months of speculations and rumours about whether ITV actress Dipika Kakar is pregnant, the couple has finally announced their new beginnings. Shoaib Ibrahim took to his social media handle and shared a joint post to make the announcement in a unique way. 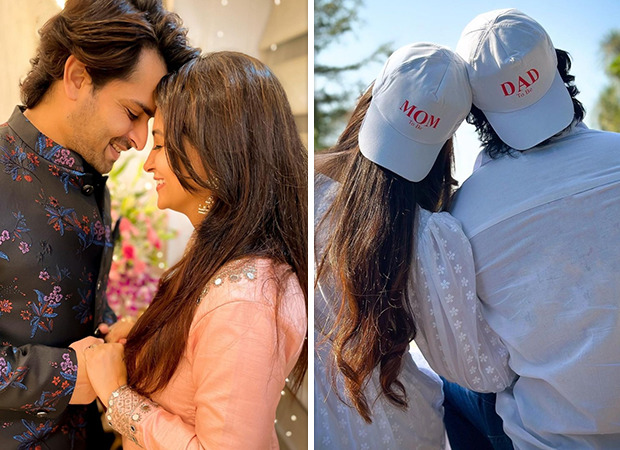 Sasural Simar Ka stars Dipika Kakar and Shoaib Ibrahim finally announce their first pregnancyOn Sunday afternoon, Shoaib shared a post and tagged Dipika’s verified social media handle as well. In the photo, the couple can be seen sitting outdoors with their backs to the camera. They twinned in white as Dipika wore a white dress, while Shoaib opted for a white shirt and denims.Interestingly, both of them wore their caps backwards. Dipika’s cap had the words ‘mom-to-be’ written on it, while Shoaib’s cap said ‘dad-to-be’. Instagramming the post, Ibrahim wrote, “Sharing this news with you all with our hearts full of gratitude, happiness, excitement and also nervousness. Humari life ka ye sabse khoobsurat phase hai (This is the most beautiful phase of our lives)… Yessss we are expecting our first child!! Going to embrace parenthood soon… Aapki dher saari duaon aur pyaar ki zaroorat hai (We need a lot of your prayers and love) for our little one.” He also added a couple of hashtags including “shoaika”, “parents to be,” and “allah ka shukar.”