Akshay Kumar, who launched the trailer of Selfiee on Sunday, lauded Prime Minister Narendra Modi’s remark who cautioned BJP leaders to not make unnecessary comments on movies, and personalities. This came in after protests against Pathaan in multiple states. During the BJP National Executive meeting in New Delhi, PM Modi said last week, “No one should make unnecessary comments that would overshadow the hard work we do.” 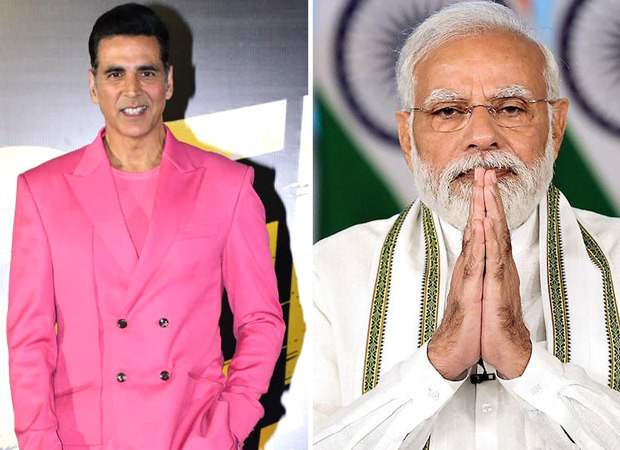 Selfiee star Akshay Kumar lauds PM Narendra Modi asking party workers to not comment on films to grab headlines; says, “He is India’s biggest influencer”At the trailer launch of Selfiee on Sunday, Akshay Kumar was asked about PM Modi’s remarks. He said, “Positivity is always welcome. And if our Prime Minister is saying something like this. He is India’s biggest influencer. If he is saying something and if things change it’ll be great for the industry. And why not, things should change, because we go through so much.”“We make films, go to the censor board, get them passed and then someone says something and phir gadbad ho jati hai (it becomes messy). But now that he’s said it, I think it’ll be better for us,” Akshay added.