The most awaited film in Indian cinema after a long, long time, Pathaan, is here and it has taken the box office by storm! Right after the first show, the exhibitors realised that Pathaan will be a box office monster and over 300 shows of the film have increased all over India! This is unprecedented! 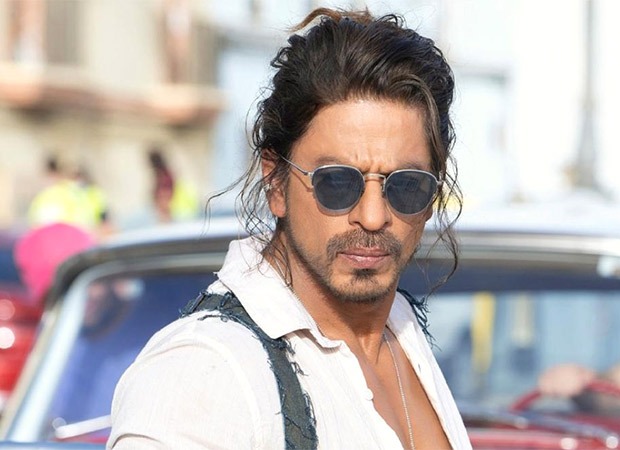 Shah Rukh Khan’s Pathaan ROARS! 300 shows increased by exhibitors right after the first show, becomes the biggest ever release for a Hindi filmThe total screen count now is 8000 screens worldwide across Hindi, Tamil & Telugu formats. Domestic – 5,500 Screens, International – 2,500 Screens. It is the biggest ever release for a Hindi film ever in the history of Indian cinema.As reported earlier in the day, Pathaan is also the first Indian film to release in over 100 countries in the world. Speaking about this achievement, Nelson D’Souza, Vice President, International Distribution, at Yash Raj Films, said, “This is a very heartening sign, especially post-pandemic, keeping the theatrical business revival in mind. Pathaan will release in 100 + countries. It is the fourth film of YRF’s spy universe and it is amazing to see how our prized franchise is growing from strength to strength with every film. We are very bullish about Pathaan and what it can collect from the overseas territories. It should be able to bring the cheer back in the theatrical distribution business at the start of the year.”Pathaan is a part of Aditya Chopra’s ambitious spy universe and has the biggest superstars of the country Shah Rukh Khan, Deepika Padukone and John Abraham in it. The film marks the cameo of Salman Khan. It also stars Ashutosh Rana and Dimple Kapadia.ALSO READ: INSIDE PATHAAN PREMIERE: Shah Rukh Khan, Deepika Padukone, John Abraham are all smiles at the special screening, see pics More Pages: Pathaan Box Office CollectionBOLLYWOOD NEWS – LIVE UPDATESCatch us for latest Bollywood News, New Bollywood Movies update, Box office collection, New Movies Release , Bollywood News Hindi, Entertainment News, Bollywood Live News Today & Upcoming Movies 2023 and stay updated with latest hindi movies only on .