Bollywood actor Vicky Kaushal is keen on doing a historical. The actor had previously signed Takht and The Immortal Ashwatthama but the projects were put on the back burner. This is his third historical which he has signed and it will be helmed by Laxman Utekar, which whom Vicky is doing a romantic comedy. The actor will essay the role of Chhatrapati Sambhaji Maharaj in the upcoming project. Sambhaji Bhosale, also called Sambhaji Raje, was the second Chhatrapati of the Maratha Empire, and the eldest son of Chhatrapati Shivaji Maharaj. He ruled from 1681 to 1689. The film is currently in the pre-production stage and the writing is completed. The actor has agreed to do the film and an announcement will be made sometime later. 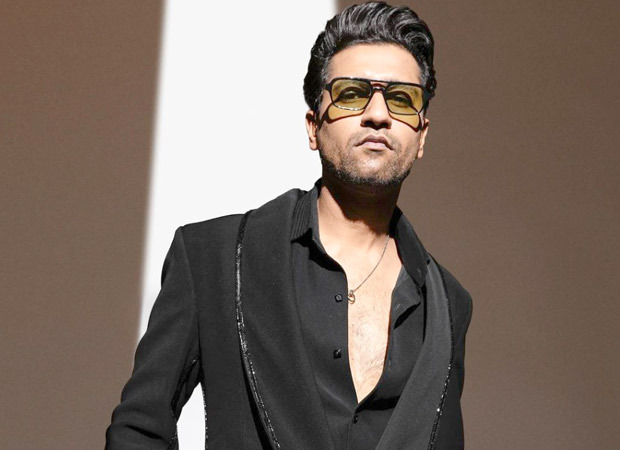 Vicky Kaushal to play Chhatrapati Sambhaji Maharaj in Laxman Utekar’s next; film currently in pre-production stageAccording to Peeping Moon outlet, the project will be produced by Dinesh Vijan’s Maddock Films. “Laxman Utekar, who has previously directed light-hearted films like Luka Chuppi and Mimi, has been planning to make a film on Sambhaji Raje (as Sambhaji is formally called) for a long time. It’s an ambitious passion project that he is finally set to bring to life, and he is leaving no stone unturned to make it as grand as possible. He has been working on this project for the past six months and has brought on board a team of top-notch creative and technical talents. The writing is finished, and Laxman and his team are currently neck-deep in pre-production. Dinesh Vijan is giving his full support and has sanctioned a huge budget to make this film a truly visual spectacle,” the source told the outlet.With this project, it will be the sixth role for Vicky Kaushal which will be inspired by real life. He previously played real-life roles or roles inspired by true events in Raazi, Sanju, Uri: The Surgical Strike, Sardar Udham and the upcoming project SamBahadur.On the work front, Vicky Kaushal will next star in Meghna Gulzar’s SamBahadur, has another project with Laxman Utekar starring alongside Sara Ali Khan, and a YRF film with Manushi Chhillar.ALSO READ: Neha Dhupia roped in for Vicky Kaushal and Triptii Dimri’s rom-comBOLLYWOOD NEWS – LIVE UPDATESCatch us for latest Bollywood News, New Bollywood Movies update, Box office collection, New Movies Release , Bollywood News Hindi, Entertainment News, Bollywood Live News Today & Upcoming Movies 2023 and stay updated with latest hindi movies only on .